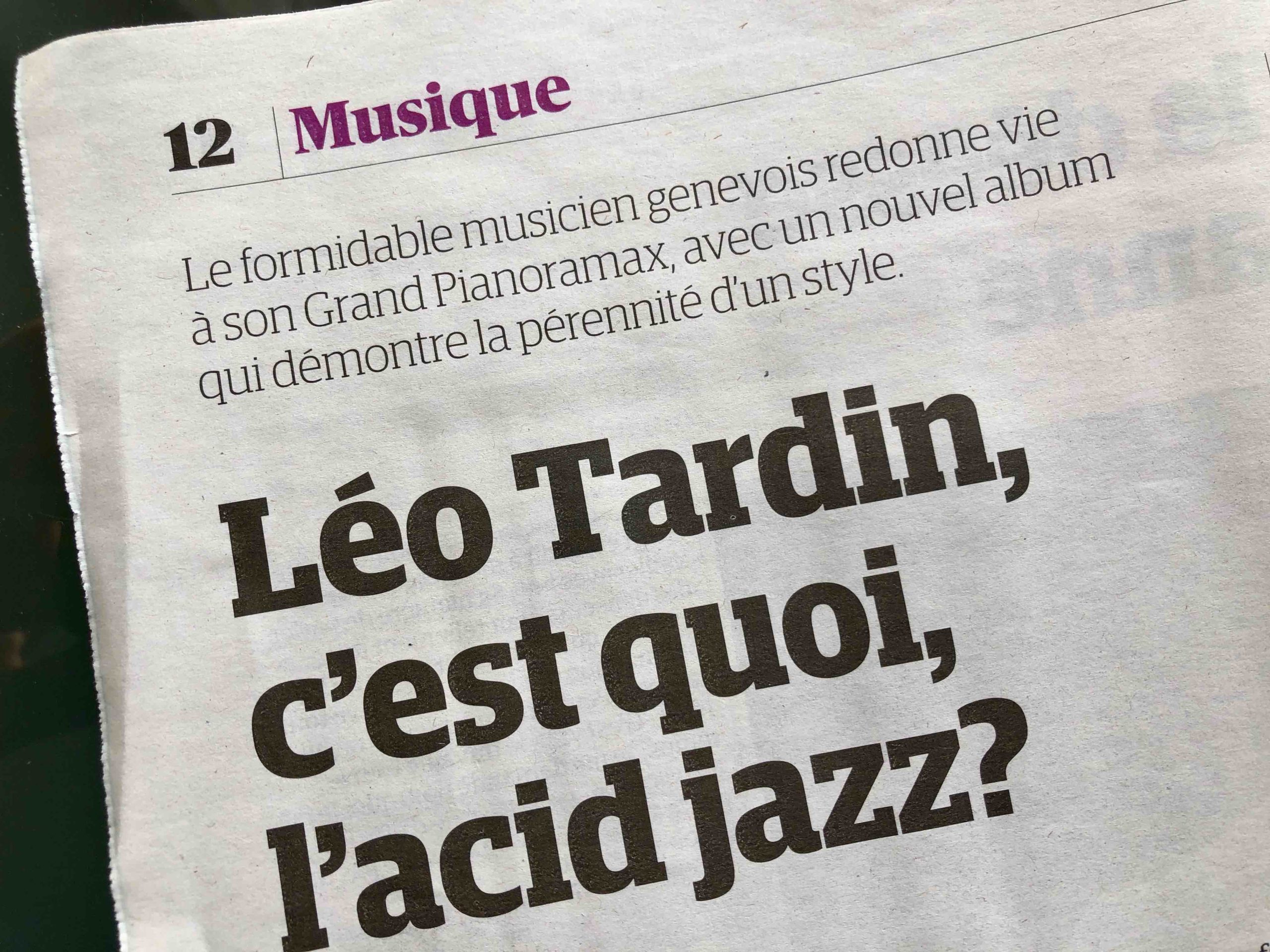 here it is, finally! “Past Forward”, the new Grand Pianoramax 7-track EP is out now on all digital platforms!

It was created in collaboration with my longtime partner in crime Dom Burkhalter, who also mixed it (and co-produced its content), as well as with special guests Neo-soul singers Gaspard Sommer and Angelo Powers, both from my hometown Geneva.

As it came out only a few weeks ago (on September 11th), media coverage is still coming in, but here are a few quotes about it:

“Past Forward succeeds in pushing further the adventure of Grand Pianoramax: there is no repetition in this album, but instead the feeling of an exploration that continues.”

“Grand Pianoramax is making a big comeback with a new EP that is both coming back to its roots as well as a fascinating new step in the band’s discography.”

“The guest appearances by Gaspard Sommer and Angelo Powers give the project a Neo-soul dimension tinged with Hip hop, a cleverly mixed cross-genre attesting of a protean evolution in constant mutation.”

“An album not to be missed.”

I was recently live on the Swiss-french speaking news on La Première to talk about this new release. To hear the podcast from this interview, click here.

We’ll soon be performing this music live in Lausanne, La Chaux-de-Fonds, Geneva and Bern (visit the concerts section of this site for more infos about it).

For more detailed updates and info about Grand Pianoramax, you can visit www.grandpianoramax.com.